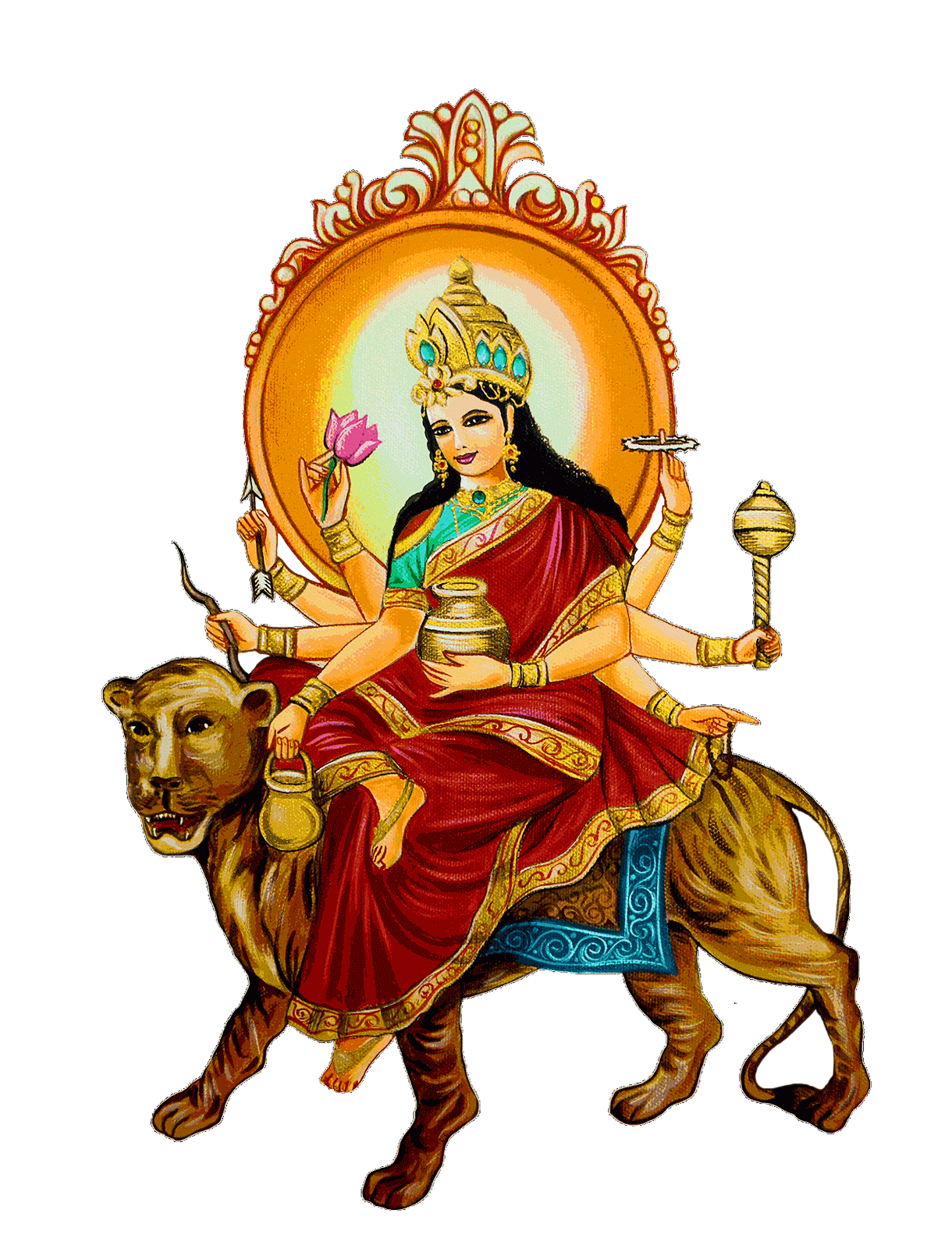 Parvati , the mother goddess, belongs as Shiva’s wife to the Tridevi together with Saraswati and Laxmi.

Parvati has many different forms, like Durga (goddess of divinity) , Kali (goddess of darkness) and Annapurna (goddess of food) As Parvati she takes the peaceful form. She is the goddess of devotion, love, fertility, beauty, divine strength and power. Who else could therefore be better, than Parvati herself to be the host of our Ayurveda Spa.

Parvati is also another form of Shakti- the divine Energy, which is in all of us and which melts with Shiva, the conscious energy.

Parvati was deeply in love with Shiva. But he had no interest in her, following his ascetic yogi path, after his former wife Sati died.

But Parvati never gave up winning Shivas heart. Even Karma, the God of Love helped tried to help her through shooting his arrow of desire to Shiva, while he was in meditation.

When Shiva noticed that, he opened his 3rd eye and became very angry. But Parvati didn’t give up. Her only way left, was now to engage into the same activities as Shiva. So she began to live a life as a Yogini in the mountains. That drew Shivas attention. He still tried to convince her, that he would be not good enough for her, but Parvati didn’t listen.

So both of them got married and lived in the Himalayas at Mount Kailash. Parvatis name itself means mountain.

But Shiva was travelling a lot and was often gone, so that Parvati felt lonely. While making a paste out of turmeric for her body scrub, she also shaped a little boy out of it, as she wished to have another son.