Sarah had her first intensive contact with yoga during her year-long volunteer service in Delhi in 2009/10. In addition to teach in a school in a slum, she had a private yoga teacher who taught her the secrets of traditional Indian yoga. During this time Sarah not only found her own regular practice, but yoga also became an integral part of her life.

When she returned to India in 2012, she found her new private yoga teacher in the Indian mountain resort of Manali, with whom she completed the snowy winter over an intense month-long yoga workout at Shivananda Yoga. In the following winter of 2013, she completed her first 200 hours of yoga teacher training in Goa with the well-known Ashtanga and Hatha Yoga teacher Vijay from Universal Yoga. In the fall of 2015, Sarah completed her 300 hours of yoga teacher training at the Paramand Yoga Institute in Indore, a city in central India. Here she got trained mainly in yoga therapy, traditional Hatha yoga and meditation. She continued to teach yoga in Manali and also offered yoga trips and retreats throughout India. Whenever she traveled to Germany again, she taught as a guest teacher at various yoga schools. In 2016, Sarah attended a ten-day Buddhist silence and meditation seminar at the Tushita Center in Daramshala. She completed her certification in Thai yoga massage in March 2017 in Dharamshala. In autumn 2017, she completed another 300 hours of certified yoga teacher training in Akhanda Yoga style and Kundalini Yoga in an ashram in Rishikesh. She received her training in singing bowl therapy and mantra meditation in Goa in March 2019 from Shiva Girish. In January 2020, she completed another 200 hours of yoga teacher training in Yin and Ashtanga Yoga with Upaya Yoga in Goa. Later in the year she completed a Yoga Anatomy Training with Dr. Ariel Foster. In Winter 2020-21 she did a 3 month intense certified training as an Ayurveda Lifestyle consultant at Ayur Greens in Kerala, India. In 2021 she completed here trainings in pre and postnatal Yoga. Now, Sarah is a very experienced 1000 hours certified yoga teacher with her own deep yoga practice. She offers yoga trips and retreats throughout India throughout the year. In May 2020 she founded her own yoga platform Yoga Maya India with the yoga school “Ganesha’s Yoga Shala”.
0 (0 ratings) 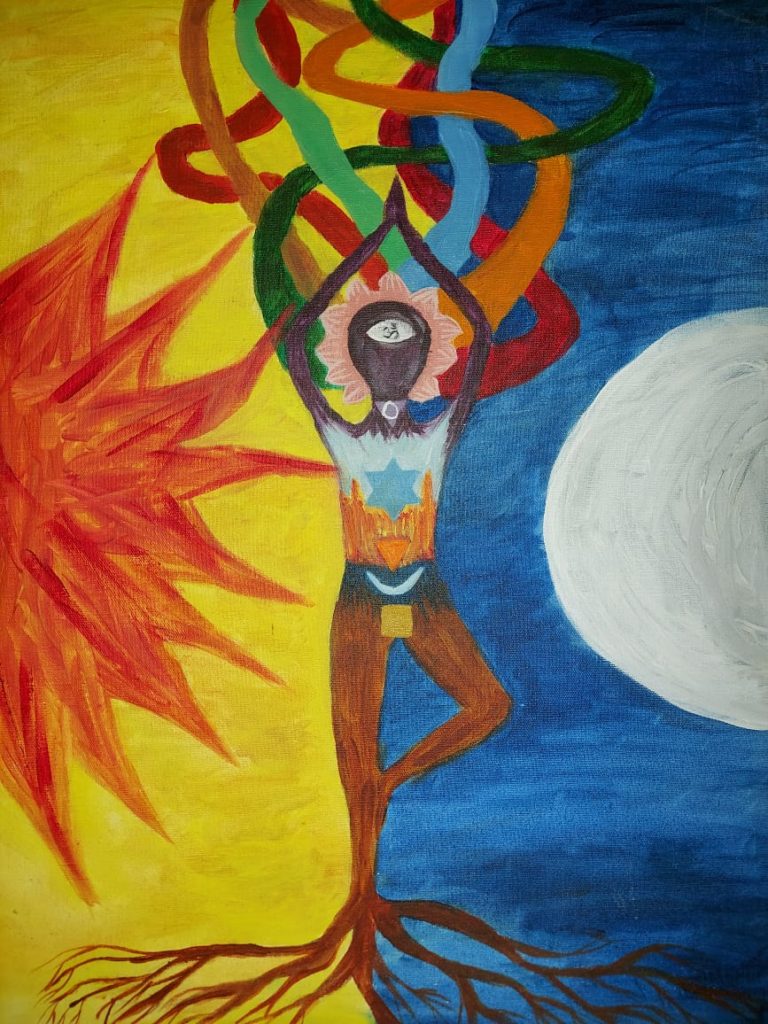